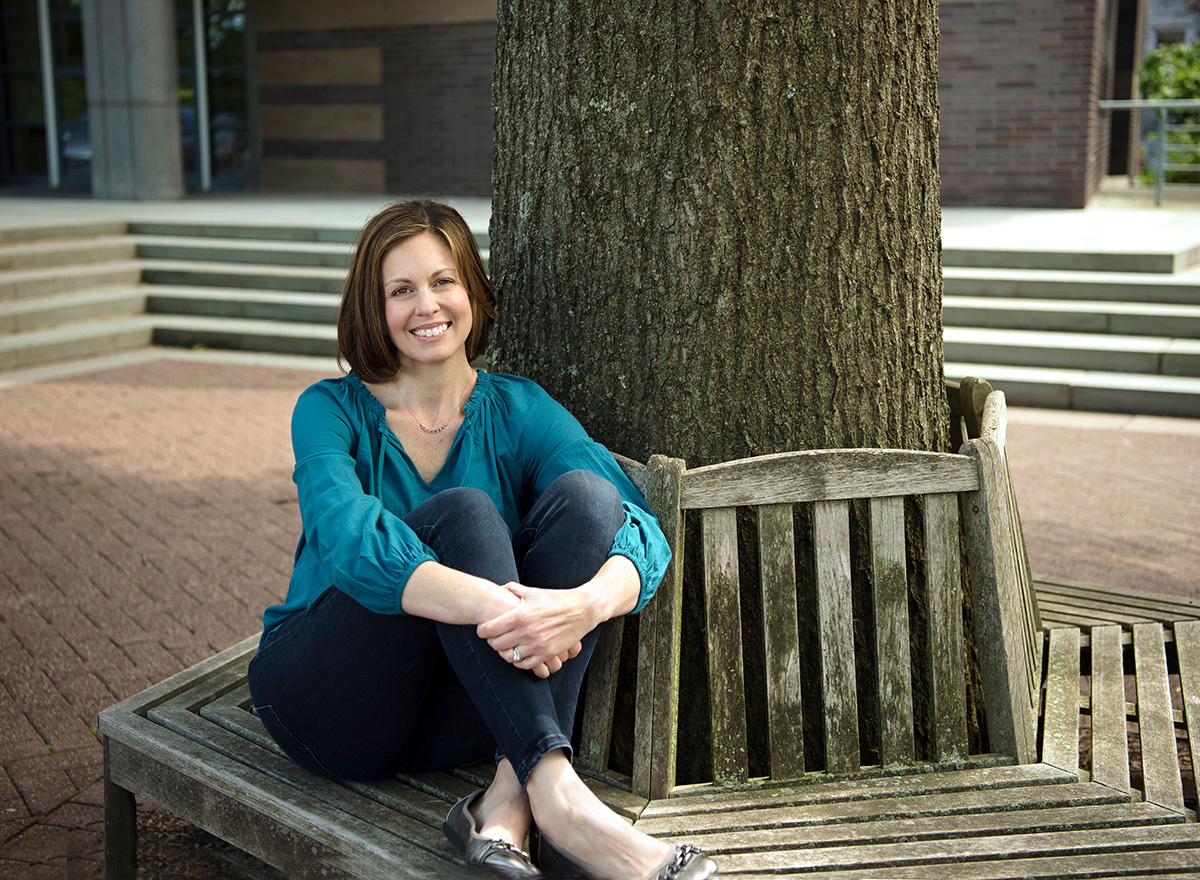 One of my fondest memories from college is of early-morning rowing practice.3 In darkness and silence our team would run three miles from campus to the boathouse. Besides the occasional car that drove by, the only sound was the steady strike of feet on the pavement. Teams of eight and four would march their boats to the dock and set off on a moonlit river for a warm-up. We would power through drills as the sun came up, pushing and pulling to our maximum potential. It was a magical rhythm, this harmonious momentum we created with our bodies, oars, and the water. Rowing is by far the most physically and mentally demanding sport I have ever participated in. I was the stroke for my boat and intensely driven to be a powerhouse rower. In grade school and high school, I played soccer, softball, and basketball. I excelled at all three sports and was named MVP most years. My goal was perfection: to score the most, win the most, and please my coaches and teammates. I practiced hard and played even harder. I prided myself on having a reputation for being aggressive. I craved the sweat, physical exertion, and glory of athleticism.

In my sophomore year of college, my drive for athletic success was challenged in a new and fierce way. During an afternoon rowing practice, as we rowed by the dock my coach shouted to our team, “I can tell how hard you work by how much your body changes.” I remember how upon hearing his words I slammed down my legs and pulled the oars as hard as I possibly could. I had a new mission: to prove myself to my coach and team by changing my body. I interpreted my coach’s words to mean that I had to shrink, for to become smaller would be the most visible way I could prove that my body had “changed.” And, in the months to come, that’s exactly what I did.

My coach’s words—or, more accurately, the way I interpreted his words—unleashed a life-threatening eating disorder that severely altered my relationship with my body. I internalized my coach’s words to mean that I must prove my worth through the size of my body. I began to restrict calories, then foods, then food groups, and eventually entire meals. I developed an exercise addiction, and went to the gym multiple times a day in addition to going to crew practice. A year later, I was diagnosed with anorexia and left school for a semester to go to treatment.

Unraveling the belief that my worth is dependent on my body size took many years, and gratefully, the teachings and practices of yoga helped me heal my relationship with my body, food, and exercise. Today, more than 20 years later, I lead a balanced active life and embrace movement as an essential part of my self-care. It's an opportunity to spend time in nature and with my family. Most importantly, movement is spending time with myself and assuring that I live in a well-cared for body.

Return to the Story Wall